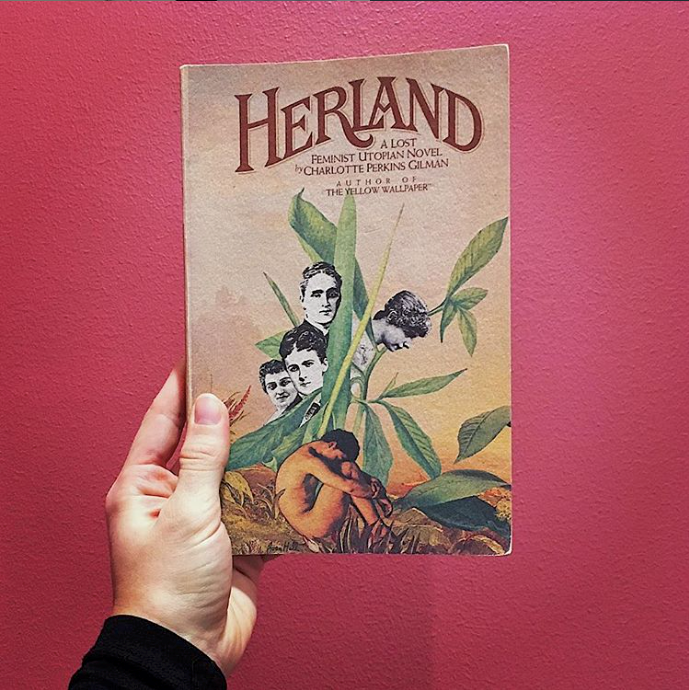 “Why this is a civilized country!” I protested. “There must be men.”

Charlotte Perkins Gilman is best known for her classic feminist short story The Yellow Wallpaper, in which she illustrates the mental decay of a woman who has been ordered by her husband to rest in bed in order to cure her postpartum depression… I know, right?!  (insert excessive eye-roll).

Herland is very different from Gilman’s other works, but it is just as interesting, and if you ask me, it has not received the attention and praise it deserves. It is fun and thought-provoking in many ways.

Here is a short, short resume without too many spoilers for you:

Herland is a utopian (or ustopian, if you ask Atwood) novel about three pioneers (Terry, Van and Jeff – all male, of course) going on an expedition to Herland, the notorious land in the middle of the Latin-American jungle, which is supposedly inhabited by women. Only women, no men! Can you imagine that? Well, Gilman could.

At the beginning of their trip, the three men discuss their expectations of this country with no men. These discussions illustrate three very different, yet all very stereotypical, views on women, and they also draw out the author’s sarcastic mockery of the male ignorance, lingering in the backdrop of every sentence. Here are some quotes to give you a taste:

“They would fight among themselves,” Terry insisted. “Women always do. We mustn’t look to find any sort of order and organization.” “You’re dead wrong,” Jeff told him. “It will be like a nunnery under an abbess – a peaceful harmonious sisterhood.” I snorted derision at this idea. “These are just women, and mothers and where there’s motherhood you don’t find sisterhood – not much.”

Terry (the cockier one of the men) is convinced that all the women of Herland will fall in love with him because these women have never seen a man and are about to meet a flawless and magnificent specimen:

“You’ll see,” he insisted. “I’ll get solid with them all… I’ll get myself elected king in no time,”

…and oh boy is he wrong! Because as it turns out, Herland is not a country filled with pink roses and cute babies, it is not a wonderland of “Girls, Girls, Girls” as Terry thought, it is not a giant harem-like sanctuary where the men just pop in when they want to procreate either. Something quite unthinkable (to the three men) awaits them, and this is where I stop and urge you to go read the novel for yourselves – you simply have to meet the herlanders!

However, I have to mention this, because… gender-equality, feminism, intersectionality… Gilman is very old school in relation to gender! And of course she is, I mean, the novel was written in 1915, so it is literally old school – but it still bugged me a little while reading. The entire story is built around three very stereotypical male characters and their very stereotypical views on women. This creates a dynamic that enforces the binary genders in an exhausting (and in 2019) quite provoking way. But since Gilman lived in another century and had good and feminist intentions (I know, intentional fallacy… blah blah) I can forgive her, and I would argue that this hundred-year-old literary mirror reflects some of the more tiresome tendencies of western society, and therefore is an important read.

Furthermore, Gilman takes you on a magical and kind of crazy trip to a country inhabited by really awesome and inspirational women. That was all, now go read it! 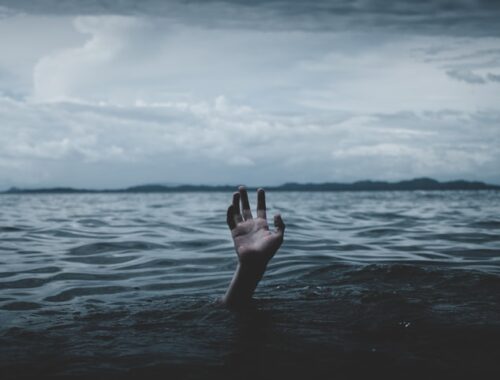 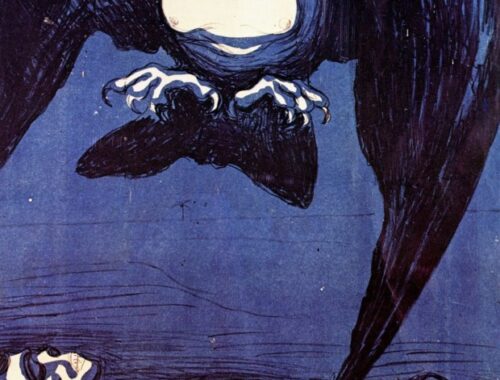 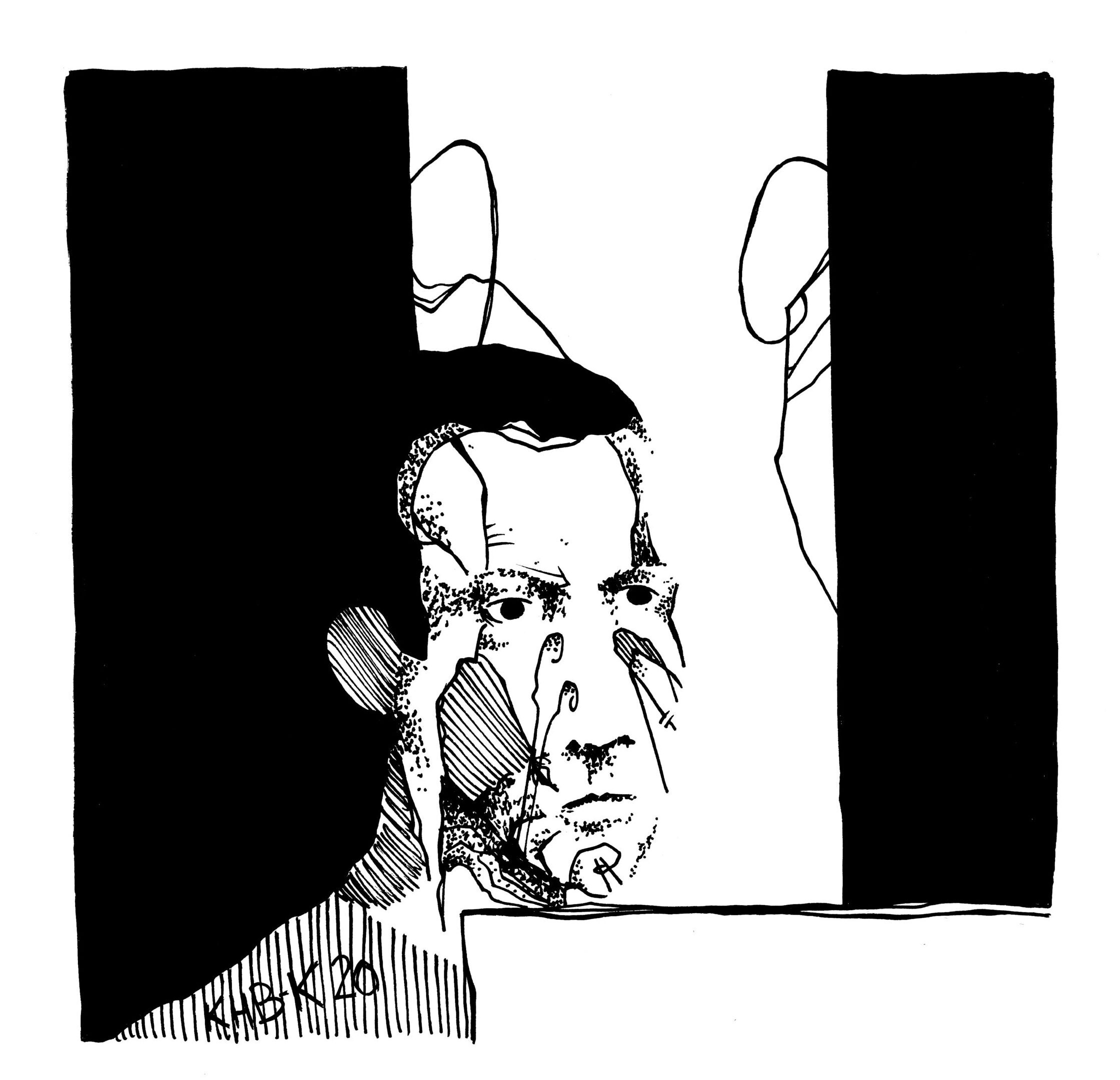